Do you know that we have a common goal? We live on the same planet, we have the responsibility to be mindful of this planet. Can we get along, can we work together, can we rally to work together and do it peacefully? Our people have been here for thousand years and we want to be here for millennia to come.

Become ambassadors for the cause!

Discover tools and become agents of change in your community!

Help enrich relations between our nations!

www.oublieesoudisparues.ca
is a cultural mediation package which seeks to develop a dialogue and social awareness regarding the status of forgotten and missing Aboriginal women and girls. Using the arts and creation as mediums of exchange, the activities, tools and supplements offered are accessible to everyone and are intended for popular, cultural and social education.

Cultural contributors, educational institutions, museums, arts centers, socio-cultural groups, whether you are aboriginal or allochthonous, you will surely find an activity that suits you and your groups!

Many themes are at your fingertips: stereotypes, sexism, communication, traditional arts and crafts, citizen mobilization, mourning, cultural similarities and differences, resilience, violence and many others.


The Boîte Rouge VIF and its many partners are proud to offer you this resource of which you will certainly make good use.

You have in your possession a tool to help you facilitate meetings, discussions and experiences on a variety of topics related to Aboriginal people in Canada, and more specifically, Aboriginal women.

The grounds for this kit can be found in the initiative of the Ondinnok troupe and the commissioner Sylvie Paré who produced, in 2015, the exhibition “Missing or Forgotten: Akonessen, Zitya, Tina, Marie and all the Others”. The challenge being to tackle such a sensitive subject through contemporary art, to raise awareness and provoke social awareness. This exhibition is a collective effort created by eight Aboriginal women artists and artisans allowing intercultural and collective dialogues to take place.

Given the quality of this production, La Boîte Rouge VIF decided to support the project by enabling its dissemination across Canada and by producing a mediation kit that would contribute to a better understanding of these societal issues and by allowing everyone to become an influential participant in informing, raising awareness and deconstructing prejudices related to all intercultural relations between Aboriginal and non-Aboriginal Canadians.

The activities we offer can be applied to a variety of settings, depending on your needs. You can refer to the summary table of activities to get a quick idea of the appropriate activity depending on how much time you have, the age of the clientele, or the topics you want to address.

Pinpoint themes or activities, according to the participants' needs, so that they may discover Aboriginal culture, learn about the missing or forgotten Aboriginal women and girls, and initiate discussions on current and contemporary topics about Aboriginal people of Canada.

Knowing your clientele, you can adapt the models that we offer. To assist you in your cultural experience, select the activities that are available in this kit according to the participants’ profiles.

In addition, you will find a glossary containing many terms and words found in the Aboriginal world, various common designations and their definitions, information on the types of violence, an fact sheet concerning participants who would need psychosocial help and some factual data.

We wish you a pleasant activity; in hopes that it may enrich the relations between our nations. 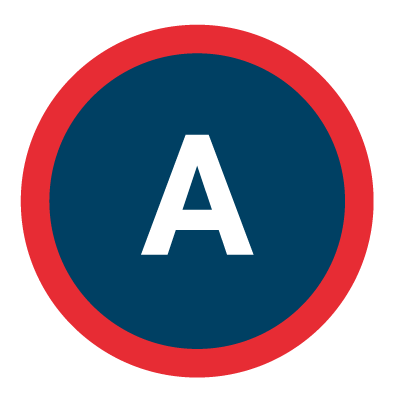 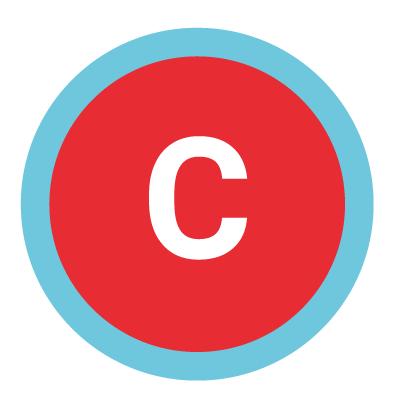 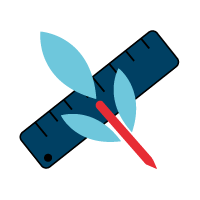 Notes on the quotations provided:


Notes on the quotations provided: The statements presented are solely the opinion of the person or persons who expressed them. They do not represent the viewpoints of the Band Councils, Tribal Councils, Museums of Civilization, La Boîte Rouge VIF, or any other Aboriginal or Non-native organization or institution. Any use of these contents for commercial purposes is strictly prohibited.

These testimonies are taken from the book Voices, Faces, Landscapes. The First Peoples and the 21st Century. In 2009, La Boîte Rouge VIF was invited by the Musée de la civilisation to participate in the development of its future permanent exhibition entitled “This is our Story: First Nations and Inuit in the 21st Century“, which opened in 2013. The mandate was to develop a collaborative work method with First Nations and Inuit to highlight the values and knowledge to be retained and passed on to future generations. La Boîte Rouge VIF made consultations with the eleven Indigenous Nations of Québec. Six months were devoted to defining approaches, the consultation program and the ethical framework, two years for the consultation tour (2010–2012), and another year for collaborative creation (2013).
//]]>